For years, Bill has worked with federal, state, and county agencies and local environmental groups, helping keep our waters clean, our shellfish grounds open and our navigation channels dredged. Bill was honored to receive the Accabonac Protection Committee’s prestigious “Friend of the Creek” award in 2002. He was first elected to the Trustees in 2013 and is currently the Trustees’ elected Deputy Clerk.

Bill is a Vietnam Veteran and a founding member of East End Vets. He is a member of the VFW and The American Legion. Bill is a patriotic American who has lived in the Springs for thirty years.

Bill has a great knowledge of East Hampton’s harbors and beaches and a record of getting things done. He was hired as East Hampton’s first Senior Harbormaster in 1989 and promoted to Waterways Management Supervisor in 2000.

Bill was deeply involved in the creation of the Local Waterfront Revitalization Plan, the local federally designated No Discharge Zone, and our longstanding beach driving regulations. He is the Trustee’s historian, having read all the Trustee Journals.

Bill Taylor is endorsed by the Democratic Party.

“Bill has been successful working cooperatively within all groups that must work together to improve water quality and deal with erosion.” 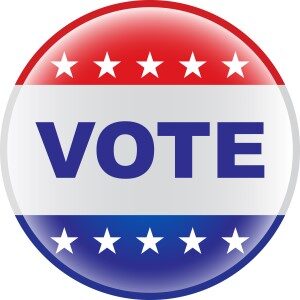